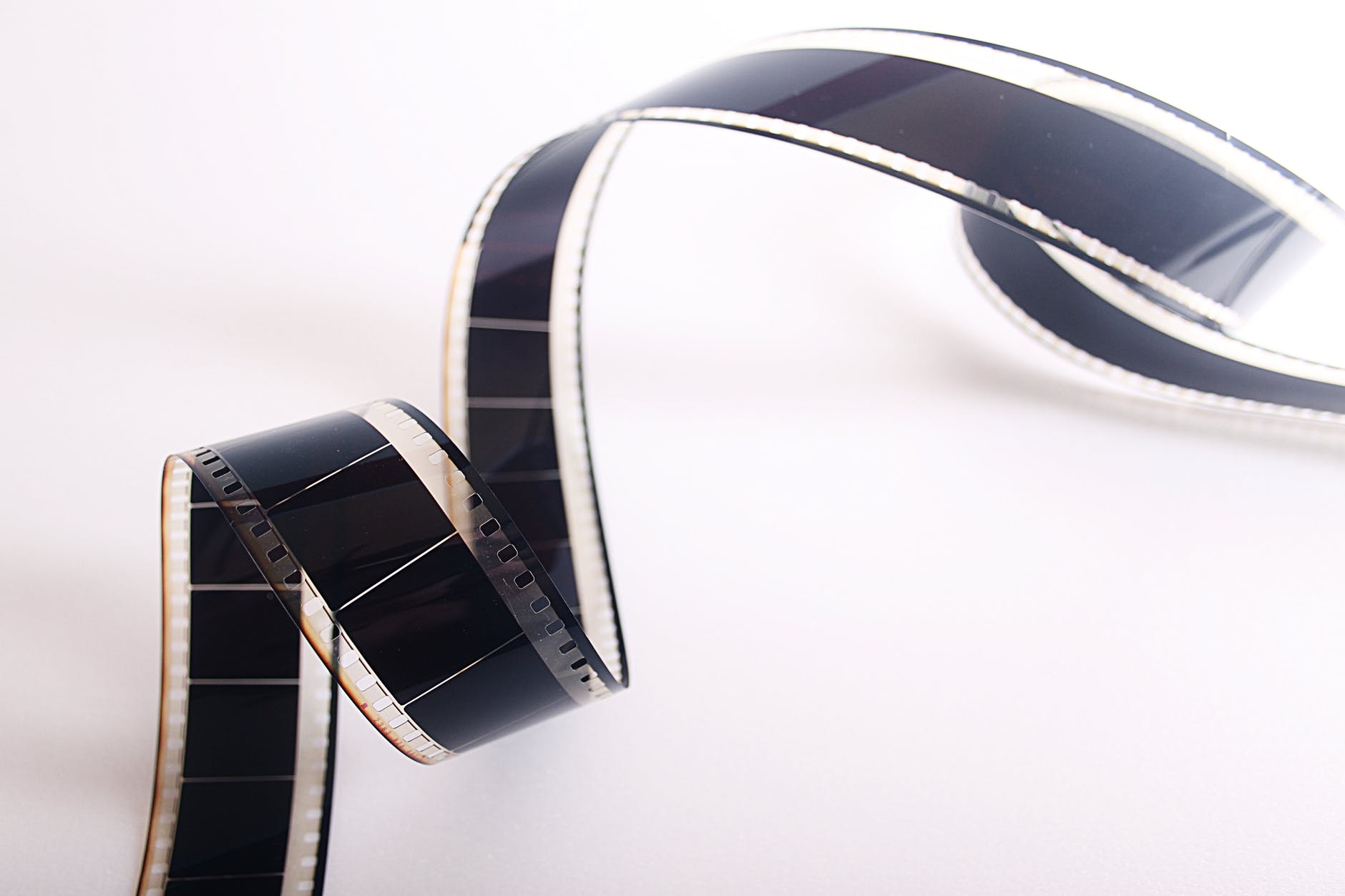 It’s October 2018 and #MeTooIndia movement is soaring high every passing day.  Women are coming out sharing their traumatic experiences. Those stories are scary, leaving out authenticity. A friend posted on Instagram asking women, if any, one who never faced any #MeToo moment ever to comment. She received thousands of impressions, hundreds of like but not a single comment. If that’s not scary, I clearly don’t know what is. That day like any other woman I was wolfing over tweets and stories, loosing trust on humanity. When accidentally I found a movie on Netflix and to distract my mind watched it.

I’m glad, I discovered a gem of movies. It was Onaatah of the Earth by Pradip Kurbah.

A movie revolving around violence against women and rape usually has exaggerated ending, with bloodshed, curse words and revenge, focusing on punishment or remorse by accused, and abrupt endings. It never focusses on the pain that the women undergo after the act of violence or after criminals are penalized. In reality, survivors are forced to hide and never report the crime, subjected to judgement by society and give up living. Here, the protagonist Onaatah played by Sweety Pala deceided to seek justice and fight her 2 years long battle. Though, the court favoured her, people she knew, friends, neighbours and others let her down with victim shaming and blaming. The story gave an optimistic way to show a life after that battle. A way to find peace and start trusting again.

This National award-winning Khasi film is inspired by real-incidents portraying the struggles of rape survivors to find acceptance in the society. Directed by Kurbah shot in serene village locations gives the enchanting feel of rustic North Eastern part of India. When Onaatah won the legal battle she still struggles to live a peaceful life. Sweety was never exaggerated her role. Her broken face, downcast eyes and teary eyes reflected trauma Onaatah went through.  She visits her uncle’s remote village on suggestion of her father. There she met people who showed her new aspects of life.

Her encounters with the visually impaired old man, Dandor, gives a fresh perception to life. Her walk with him around the village was one of the most endearing scenes. The walk showed her the beauty around and hope in dark moments. Duh, played by Merlvin Mukhim, makes a simple optimistic lovable village boy. Duh was not any Adonis, but the character had a beautiful soul and perfect comic timings. He displays immense love to Onaatah in humble moments of life. Entire village was aware of her traumatic experience and they never judged or shamed her, rather they healed her.

The road that healed Onaatah was unique and soul soothing. Not to forget mentioning the deserving applause for cinematography and music score.

A must watch movie with the family.

10 thoughts on “Onaatah of the Earth: A spectacular movie”